State of TikTok in Kazakhstan 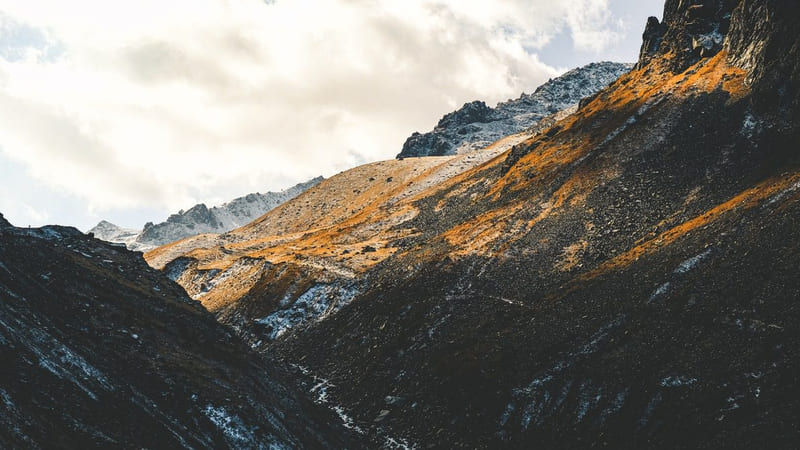 TikTok is a Chinese video-sharing social networking service owned by ByteDance. It is used to create short dance, lip-sync, comedy, and talent videos.

TikTok became available in Kazakhstan after merging with Musical.ly in 2018. The application allows users to create short music and lip-sync videos of 3 to 15 seconds and short looping videos of 3 to 60 seconds.

After merging with Musical.ly in August, downloads rose and TikTok became the most downloaded app, the first Chinese app to achieve this.

HypeAuditor conducted a brief research to find out what the TikTok influencer ecosystem looks like in Kazakhstan.

For that research, we have analyzed 3.1 Million TikTok influencers (TikTok accounts that have over 1000 followers) from around the world and 6K influencers from Kazakhstan.

Distribution of TikTok influencers by number of followers in Kazakhstan 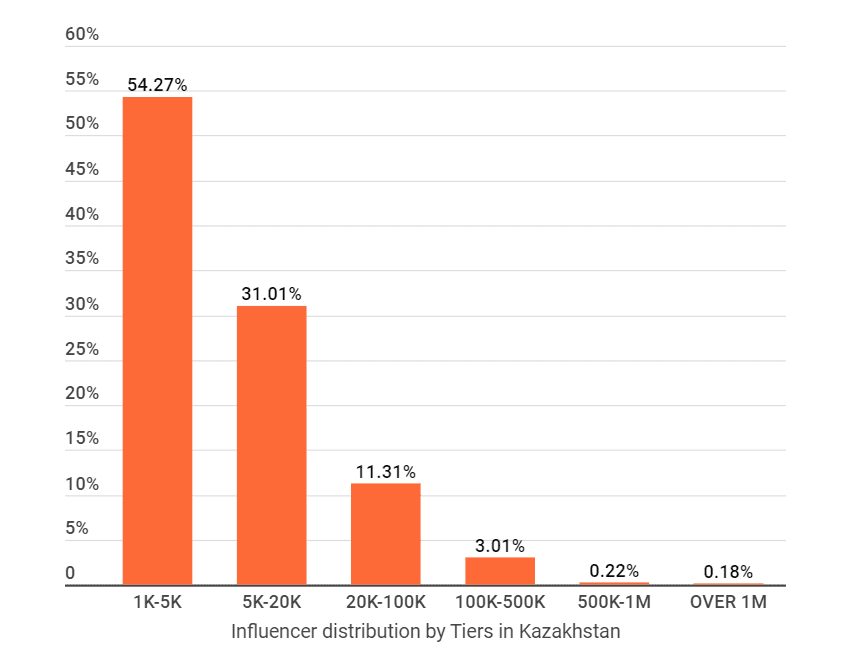 The majority of TikTok influencers in Kazakhstan have between 1K and 5K followers. Only 3.41% of influencers have over 100K followers, they can collaborate with brands and get paid for advertising. 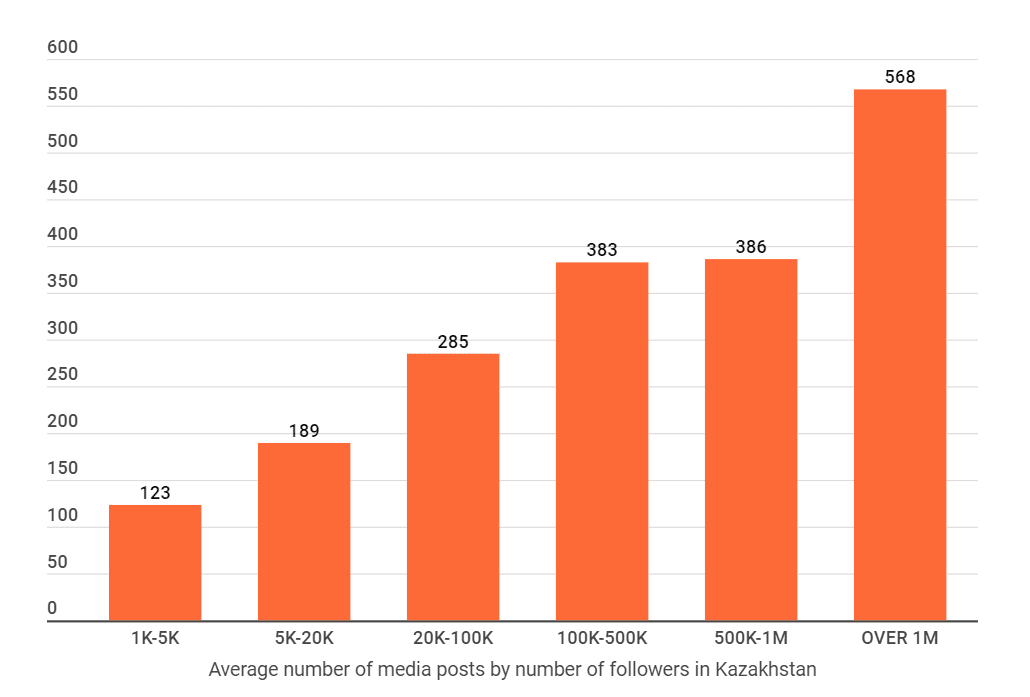 For many TikTok influencers, TikTok can be not just a hobby but a potential source of income.

On average TikTok influencers in Kazakhstan have 171 videos uploaded to their feed. It is 33% lower than the global average uploaded number of videos, which is 260.

Audience of TikTok Influencers in Kazakhstan 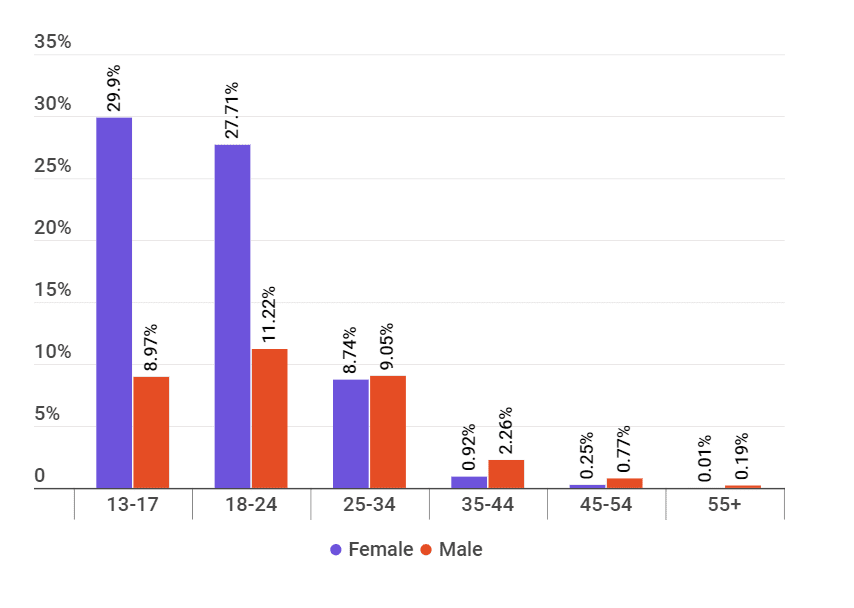 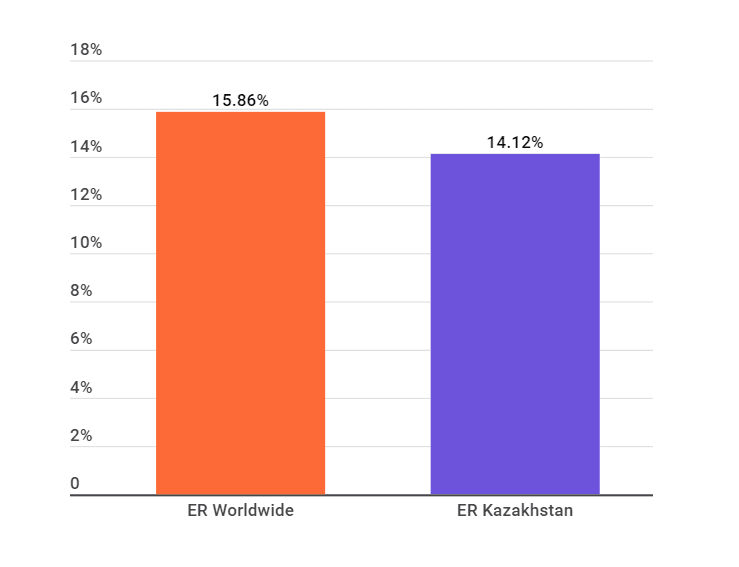 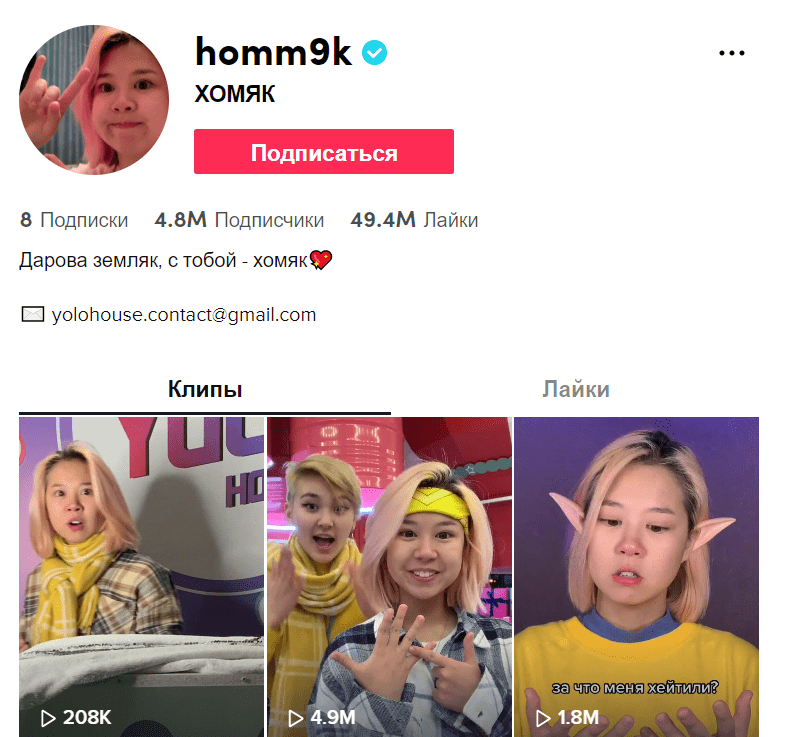 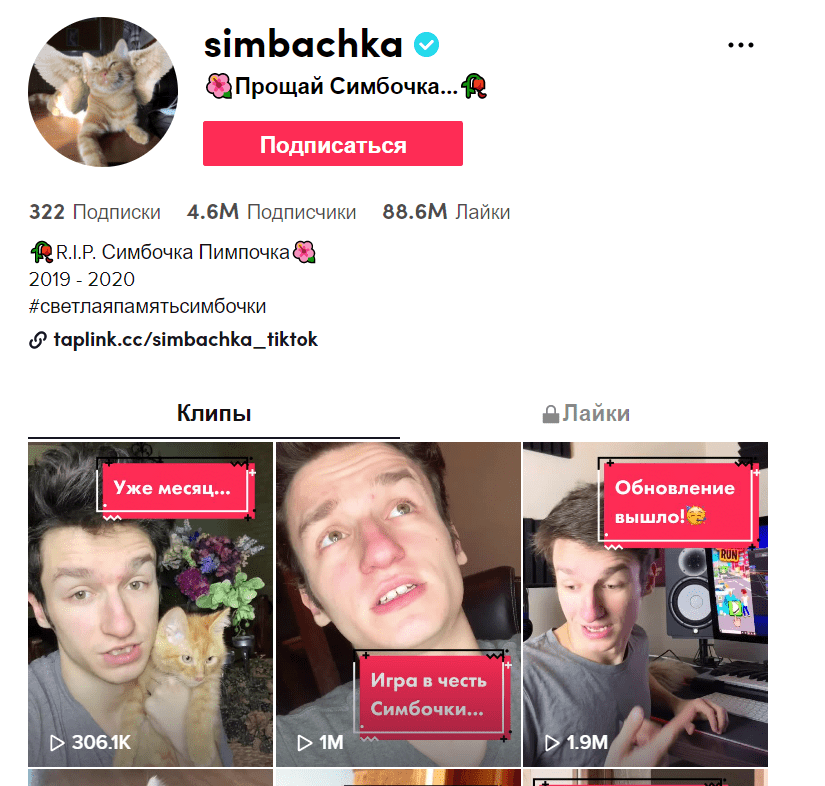 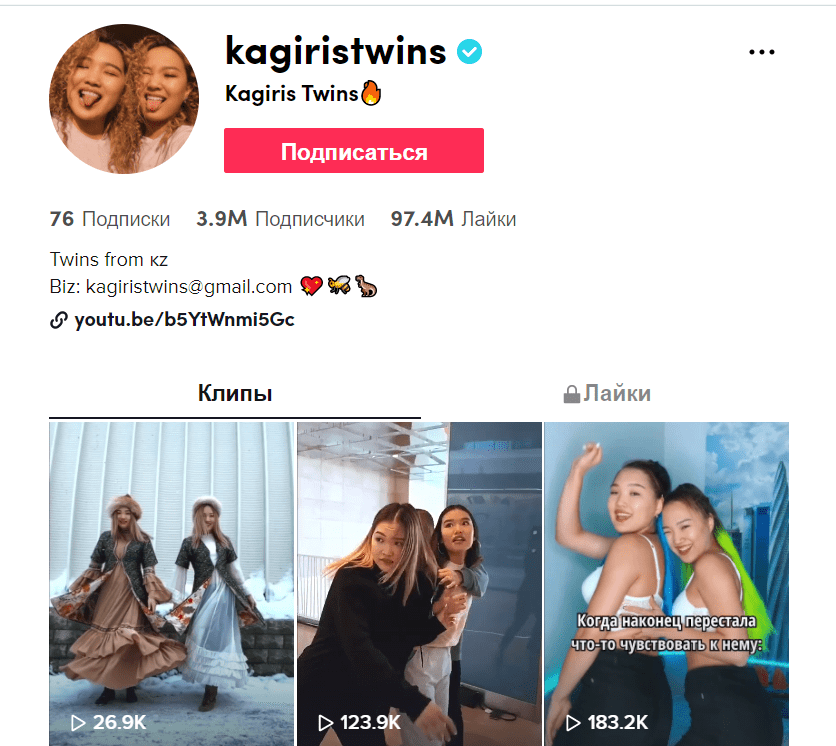 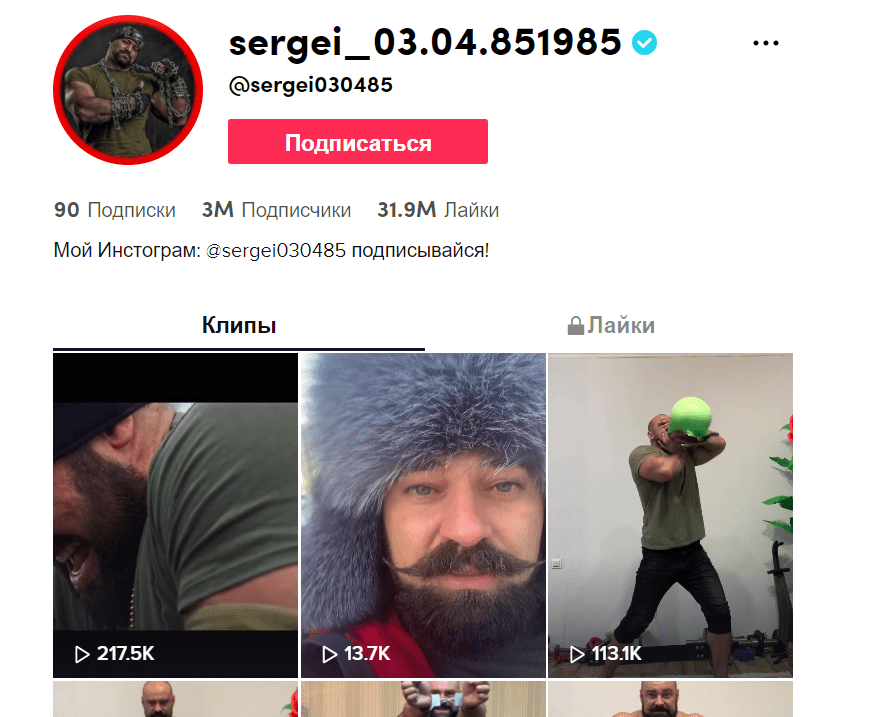 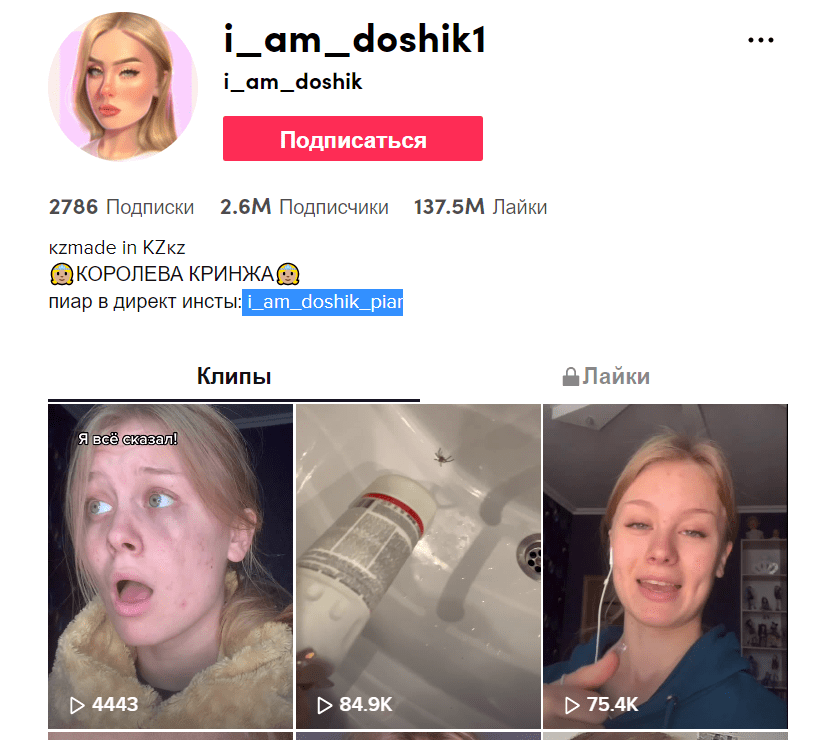 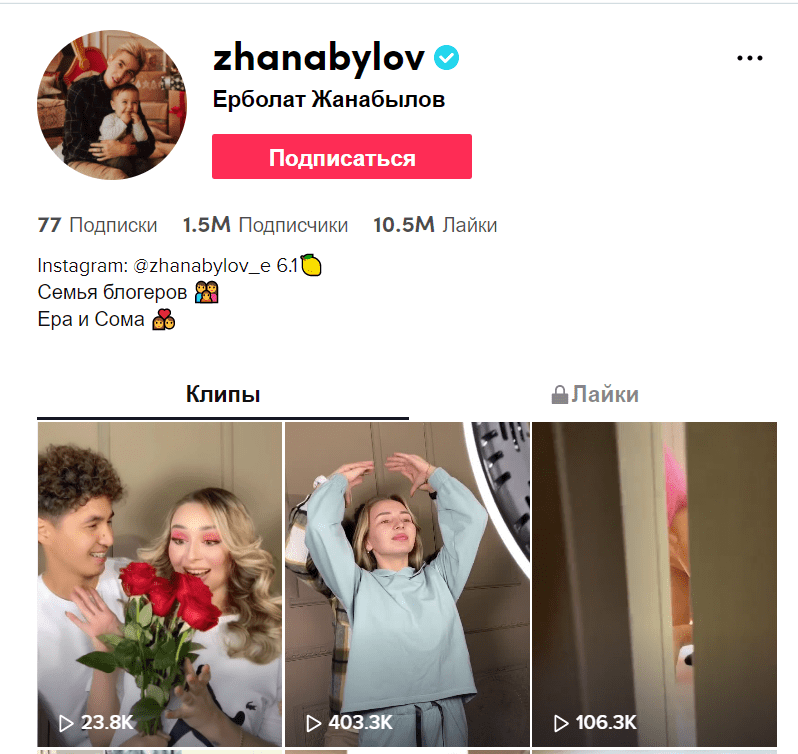 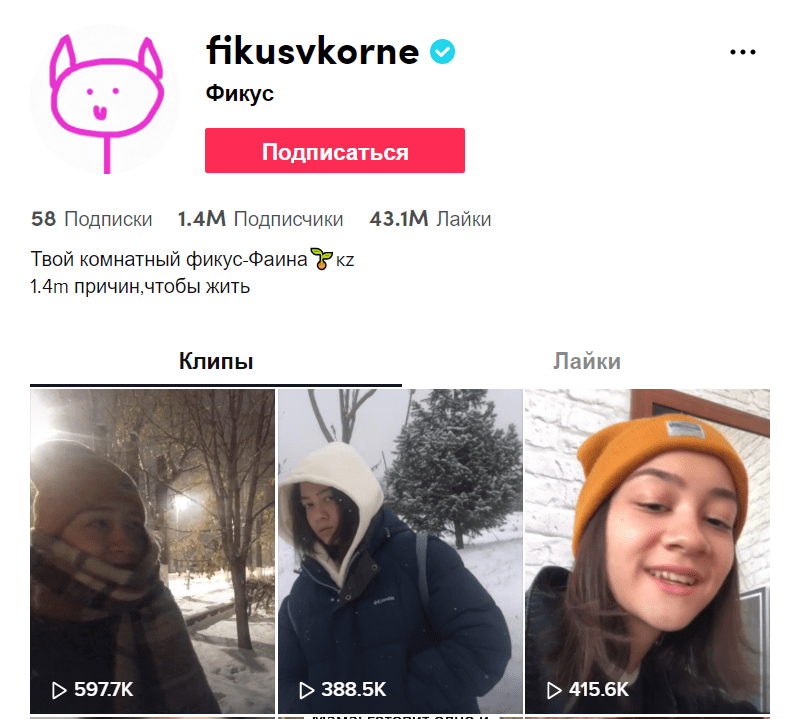 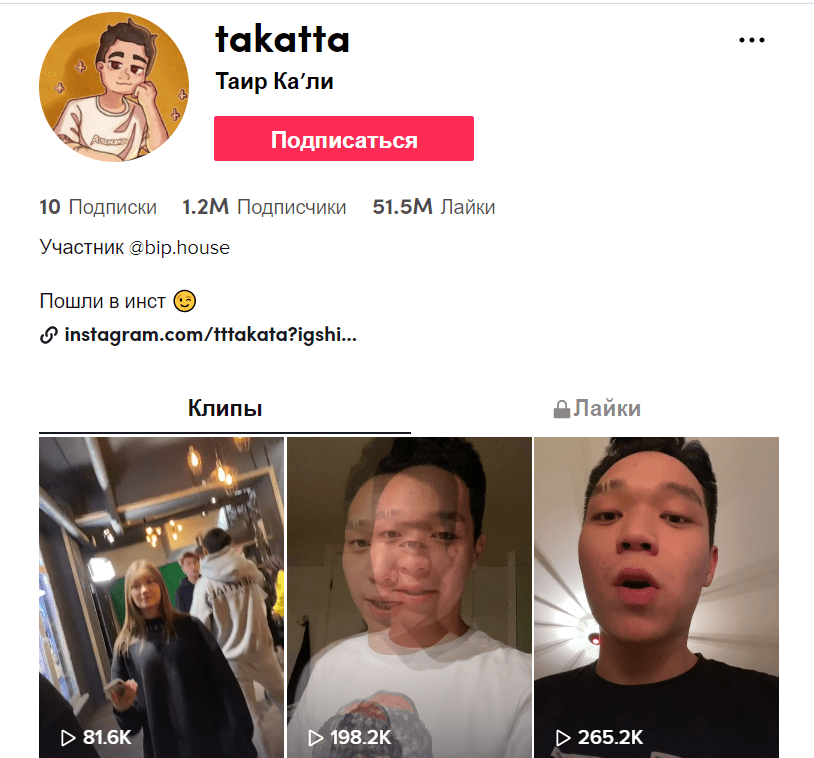 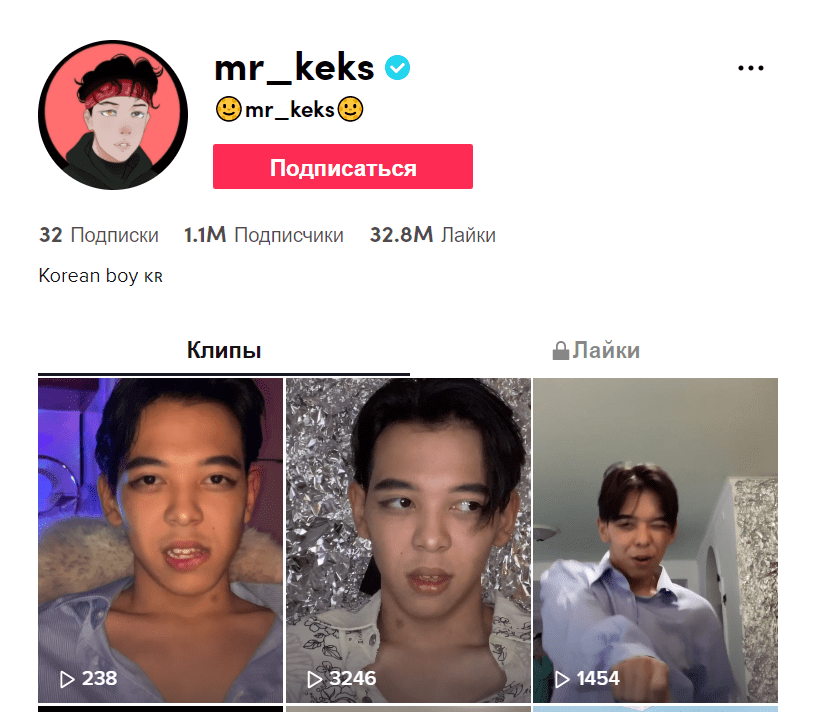 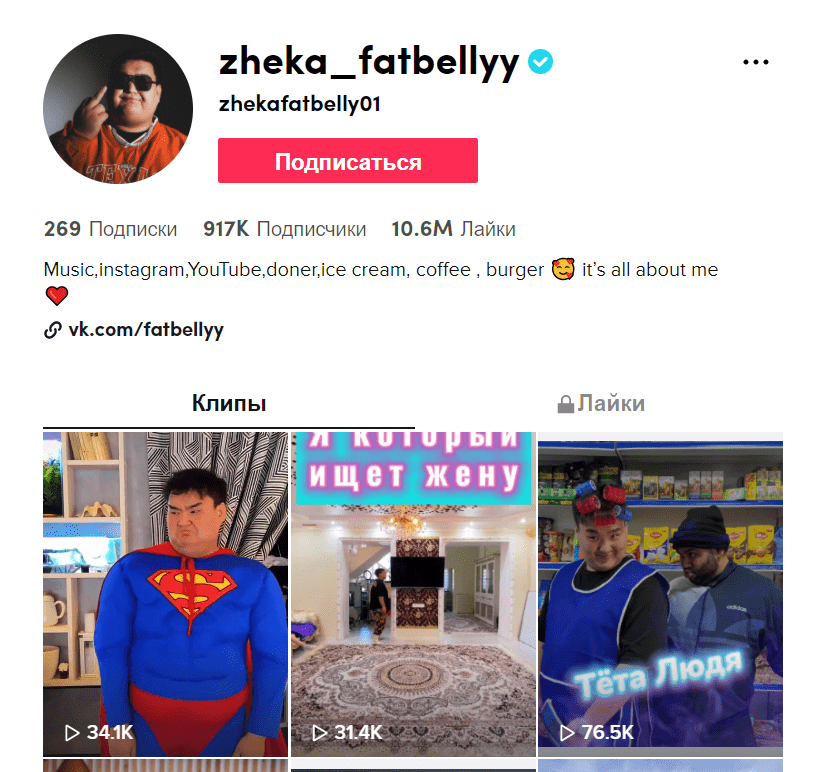 HypeAuditor is an AI-powered Instagram, TikTok, and Youtube analytics tool that helps to get insights about the creator’s audience, increase advertisers’ ROI and safeguard authenticity in influencer marketing. It sets a standard for Instagram analytics by providing the most accurate data.

Want to partner with influencers who will be right for your brand?
Find the best creators with HypeAuditor Influencer Discovery and its 67.7M+ account database.