The Top Ten Cities with the Most Instagram Mega-influencers 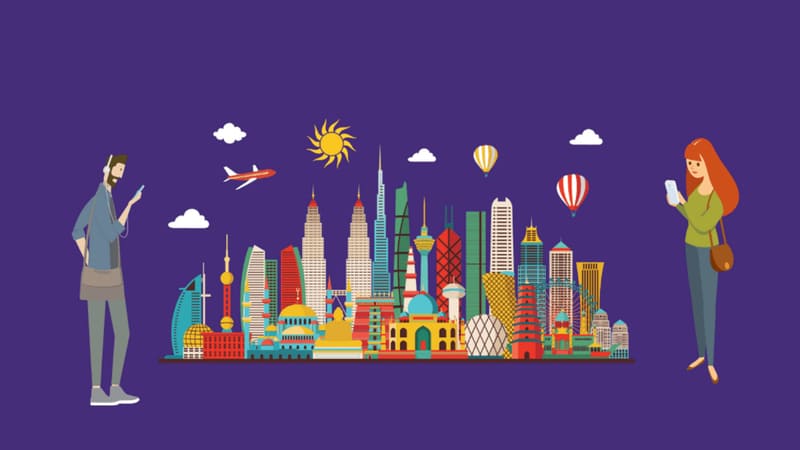 In the economy of attention, dollars follow the eyes. So in the modern world, Instagram influencers with millions of followers are equal to people with millions of dollars, there are so many ways to monetize their social following.

HypeAuditor has a base of over 8.6 million Instagram influencers and 20,720 of these accounts are mega-influencers boasting over 1M followers.

We analyzed the location of Instagram mega-influencers and found the top ten cities with the most Instagram Influencers.

The Top Ten  Cities with the Most Instagram Mega-influencers

The city with the most Instagram Mega-influencers is Los Angeles

Los Angeles is the most populous city in the United States after New York City. Los Angeles is the cultural, financial, and commercial center of Southern California. The city is known for its Mediterranean climate, ethnic diversity, Hollywood, and entertainment industry.

If we dive deeper into categories of mega Instagram influencers from Los Angeles we will see that the majority of creators post in the niches Beauty & Fashion(31%), Movies and TV (27%), and Music (21%).
Los Angeles is the point of attraction of big money and people of creative professions.

Number of followers: 3.2 M
Arianny Celeste is an American ring girl and model. She is best known for being a ring girl for the UFC. She is also a co-host on the TV show Overhaulin’ and a model featured in Playboy magazine.

Followers: 1.8 M
American model and Instagram superstar with nearly 2 million followers. Antje, who has been featured in Maxim and Playboy (which called her the next Kate Upton), is one of the fastest-rising stars on Instagram.

Followers: 3.4 M
Carolina Gaitán, is a Colombian singer, model, and television actress. She has been working on television since 2002, becoming known for the television program, Popstars: Colombia.

Followers: 2 M
Kevin Patrick Smith is an American filmmaker, actor, comedian, public speaker, comic book writer, author, and podcaster. He came to prominence with the low-budget comedy film Clerks, which he wrote, directed, co-produced, and acted in as the character Silent Bob of stoner duo Jay and Silent Bob.

Followers: 1 M
Elizabeth Ann Behrs is an American actress and writer best known for her starring role as Caroline Channing in the CBS comedy series 2 Broke Girls. The show ran successfully for six seasons and earned Behrs praise and nominations for the Teen and the People’s Choice Awards.

Followers: 2M
Rising singer-songwriter who quickly built a fan base thanks to his piano and guitar skills in accompaniment with his smooth, soulful voice.

Followers: 2.3 M
Dillon Hart Francis is an American electronic musician, record producer, and DJ. A native of Los Angeles, he is best known for popularizing the moombahton genre.

HypeAuditor detects the location of influencers by the analysis of publicly available location information on the profile of the influencer. Our AI includes the following patterns in the analysis:

HypeAuditor is an AI-powered account analytics tool that helps you get insights about the creator’s audience, increase advertisers’ ROI, and safeguard authenticity in influencer marketing. It sets a standard for Instagram analytics by providing the most accurate data.

Want to partner with influencers who will be right for your brand?
Find the best creators with HypeAuditor Influencer Discovery and its 67.7M+ account database.