The key points to consider were the gender distribution of influencers, engagement rate, and the cities where their followers live. Agency chose 58 influencers quickly with the help of HypeAuditor’s Influencer Discovery.

It was a massive campaign. A detailed HypeAuditor’s Campaign report helped present the campaign result to MediaMarkt. 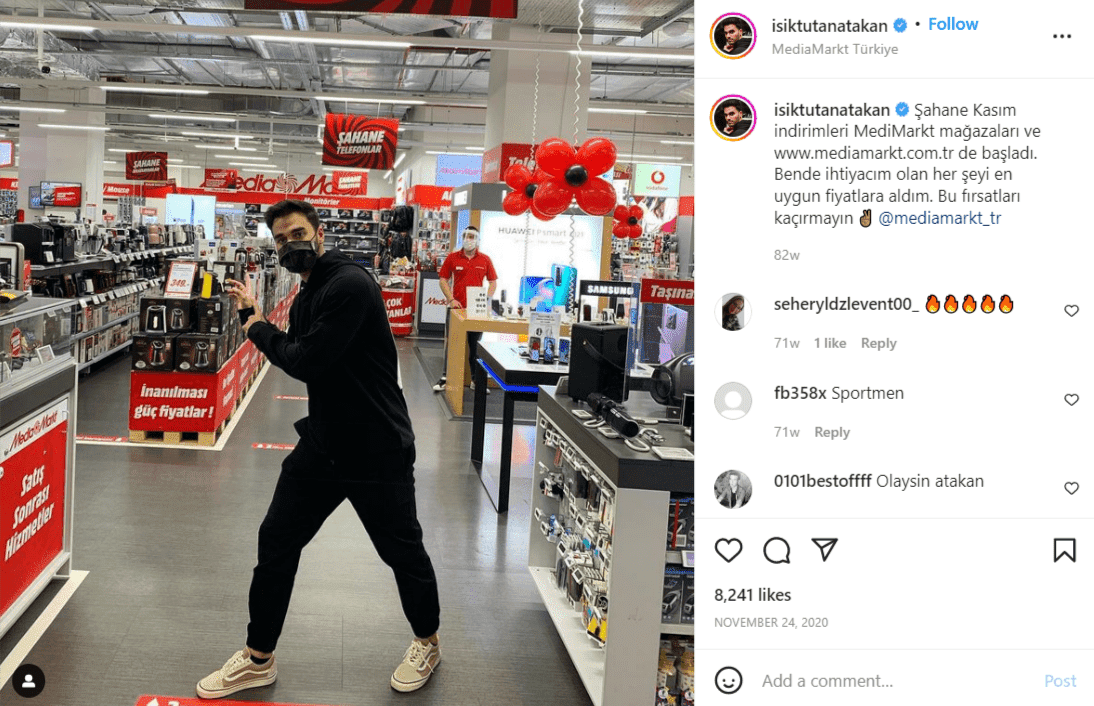 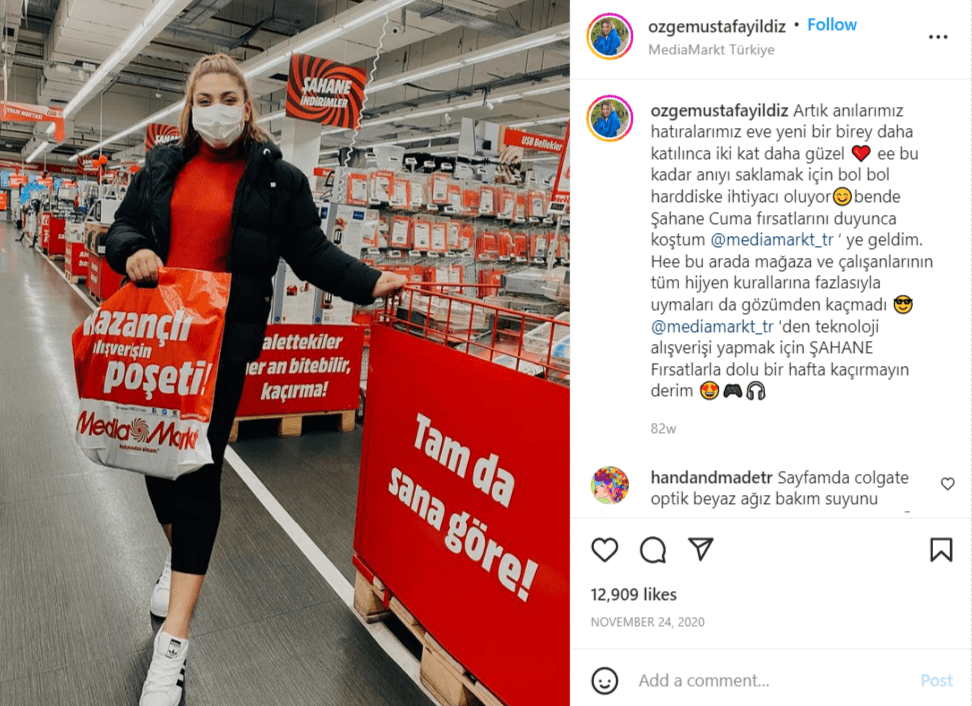 It was founded in 2017 in Istanbul. It’s one of the first influencer marketing agencies in Turkey. Their business model differs from the general Turkish market, dominated by influencer-manager agencies.
www.newtvgeneration.com
Business Challenges
Building a list of relevant influencers to reach large audiences

MediaMarkt was planning a massive Black Friday campaign. NewTV Generation needed to make a solid list of relevant influencers for their client’s campaign based on the audience demographics. They struggled to find creators who could help MediaMarkt reach an authentic audience and produce high engagement rates.

When building a list of influencers for their MediaMarkt, NewTV Generation faced the challenge of detecting low-quality creators with inauthentic audiences. Their goal was to pick the best candidates and avoid accounts with fake followers to ensure their client didn’t waste their budget on ineffective partnerships.

HypeAuditor is the tool we chose to create our influencer marketing campaigns. Although we have strong connections with the best local influencers, it's clear that the industry is changing very fast. We need to keep track of newcomers in various markets, moreover globally. HypeAuditor helps us a lot with the Discovery tool and detailed influencer analytics. Additionally, it's essential for an agency of our level to provide end clients with the highest quality of all materials, so we enjoy the white-label feature, making our reports look professional.
Engin Yurdakul, Founder, NewTV Generation
Solution
Accurate audience demographics in HypeAuditor’s reports allow finding creators with the client’s target market

At first, NewTV Generation searched for influencers using audience filters in HypeAuditor and made a long list of candidates for their client’s campaign.

Then the agency studied multiple metrics in the Account Analytics reports to understand the performance, engagement, and audience quality of each influencer. That helped them build a solid list of creators for MediaMarkt’s campaign. 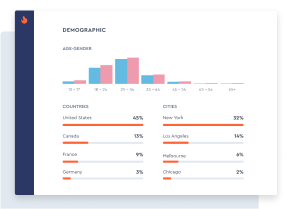 Audience Demographics
No more wasted budgets. Whether you're searching for the right influencer for an ad post or checking your rivals — use the Influencer Discovery Tool to filter by audience size, location, age, and gender. 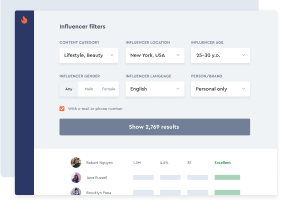 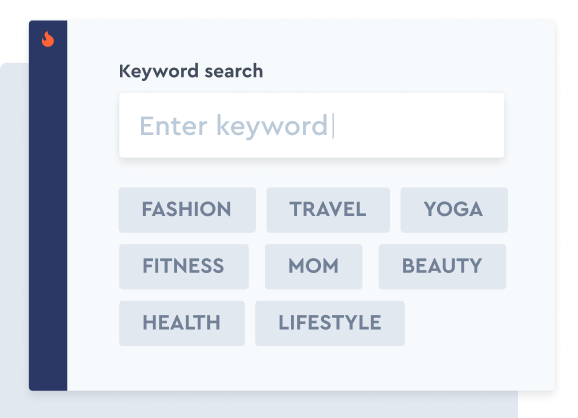 Category and Keyword Filter
You can find influencers in a particular niche to make your marketing campaign more relevant and effective with unlimited keywords. You can also use #hashtags from similar influencers' captions or words and phrases from Bio as keywords.

The influencers for this campaign were chosen with the help of HypeAuditor. The detailed HypeAuditor Instagram reports helped NewTV Generation to pick 19 influencers with a relevant audience.
Read the case study 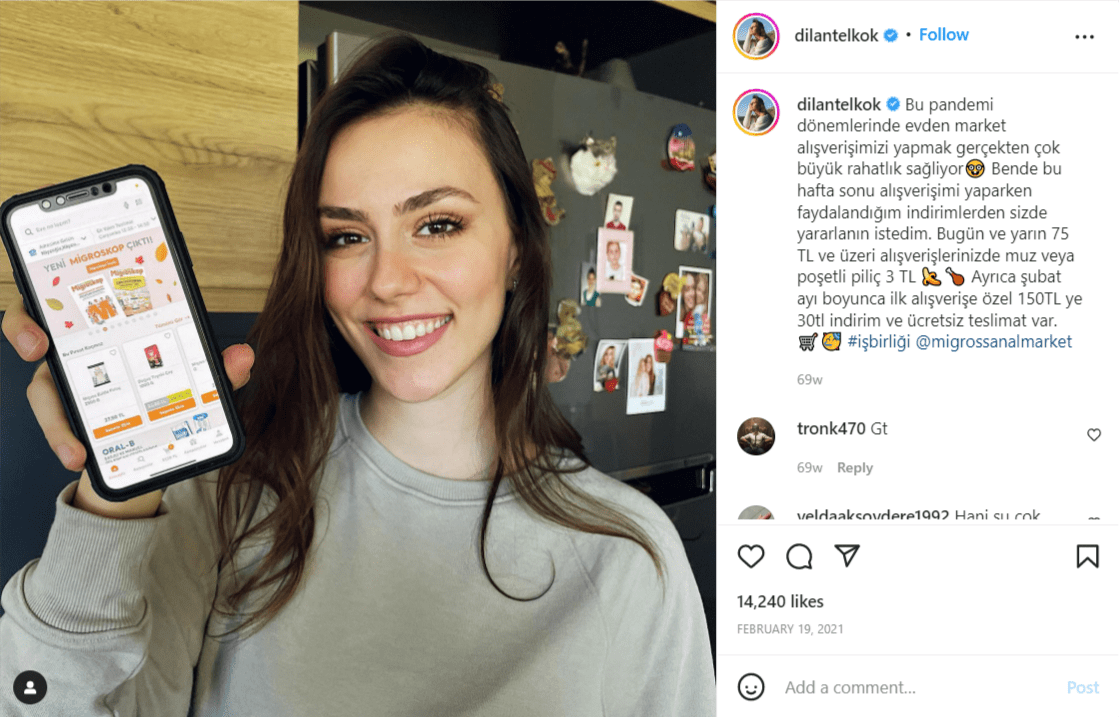 12 influencers were attracted to the campaign. The client was very focused on Audience Quality Scores and Engagement Rates to be sure about the quality of the chosen influencers.
Read the case study 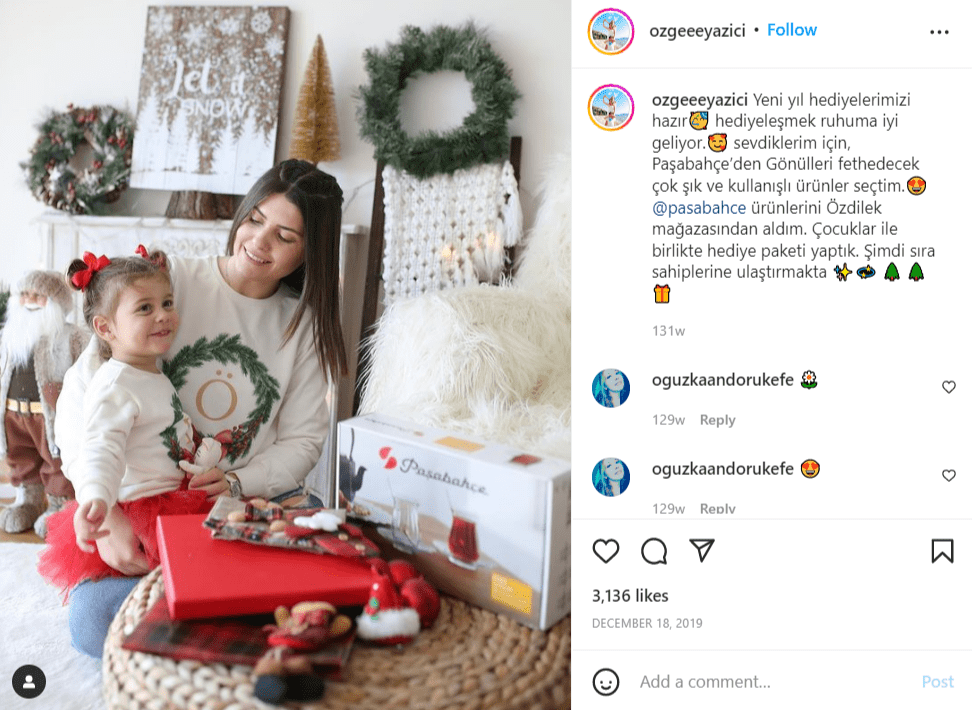